Why you board airplane from left-side?

Do you remember when you board a plane at an airport? Whether you board through the boarding bridge or by ladder, you will invariably board through the left door of the plane. A door is also installed on the right side of the plane, as is indicated before takeoff by cabin crews demonstrating emergency procedures, but the left side door is always used by passengers for getting on and off the plane.
So, why do we always use the door on the left when boarding a plane? Surprisingly, the reason lies in the history of ships, not airplanes.

Port Side and Starboard Side 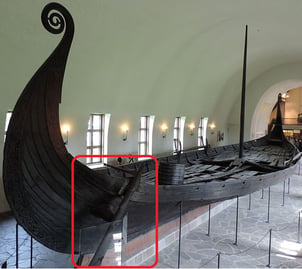 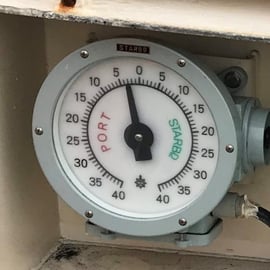 Left: Oseberg ship (A.D. 800) on display at the Viking Ship Museum in Oslo.
A rudder is installed at the right rear of the hull.
Source: Wikipedia

Right: The rudder angle indicator on modern ships.
“Port” on the left and “Starboard” on the right.
Source: MOL

The plane's left side is also the Port Side.

In this way, in the world of ships, the left side of the hull has become the port side, and has been used for getting people on and off since early times. Consequently, in the 20th century with the advent of air travel, people began to board and disembark through the left side of planes just as on ships. Over time, many airport facilities, including the boarding bridge, began to be designed on the basis of left side boarding/disembarking, and the left side of planes became port side as well. With few exceptions, almost all airports now use the left door for passengers to get on and off.
In general, in the operation of planes, passengers get on and off using the door on the left side, and maintenance work such as delivery of food and beverages and carrying out of garbage is done using the door on the right. Therefore, in the aviation industry, the left door is called the “Passenger Entry Door” and the right door is called the “Service Door”. 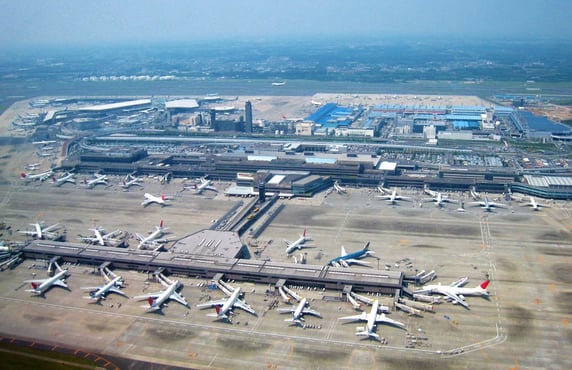 Photo: Narita Airport. All the boarding bridges are connected
to the left side door of the airplane.
Source: Wikipedia 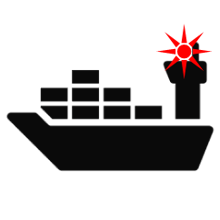 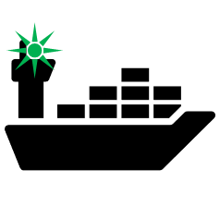 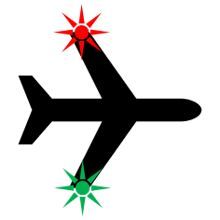 Other things that ships and planes have in common.

Furthermore, many words and customs used on planes are derived from ships. These include calling the pilot in command a "Captain," who wears a four-lined rank insignia (epaulets and/or sleeve badges); the passenger compartment is called the "cabin”; and flight attendants are called the "crew". All of these are ship conventions brought to the plane.
Other terms brought over from the maritime industry include "airport", is in an air "port"; in the aviation industry it is customary to call a plane a “ship" rather than an "aircraft" or "airplane"; the aircraft number is referred to as the "ship number"; and the change of equipment for use is called a "ship change" rather than "aircraft change".
Ship navigation terms have also been introduced to plane navigation, with distances measured in nautical miles rather than kilometers, and speeds measured in “knot” based on nautical miles. Before inertial navigation systems or radio navigation systems using satellites and radio beacons had been developed, the navigation technology used by ships in the open seas, where no land was in sight, was also used by planes flying between continents. 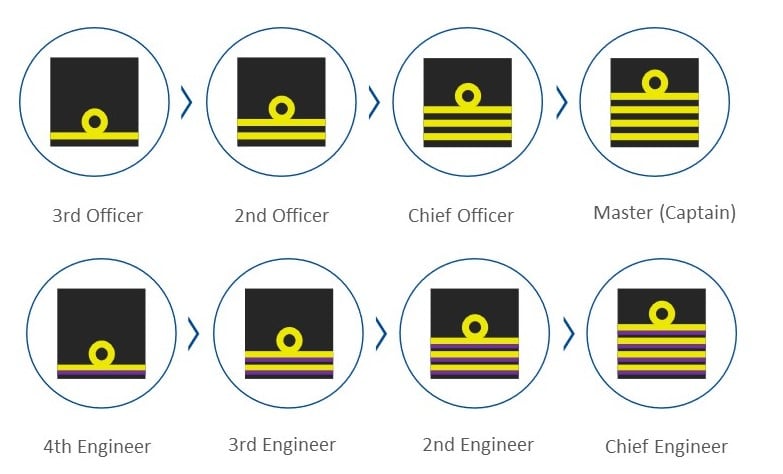 In this article, we introduced some of the similarities in terminology and customs between ships and planes, such as the reason for boarding the plane through the left door. As an aside, modern ships have their rudder in the center at the tail end of the hull, so there is really no longer any reason to berth on the port side. In fact, depending on the port and wharf condition, it is not at all uncommon for ships to berth on the starboard side. Nowadays, it seems that planes are operated more faithfully to the port side rule than ships. 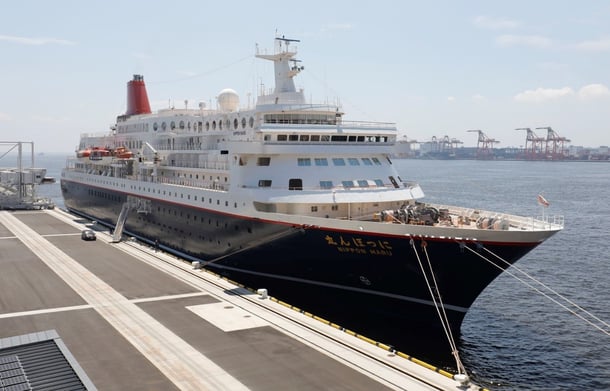 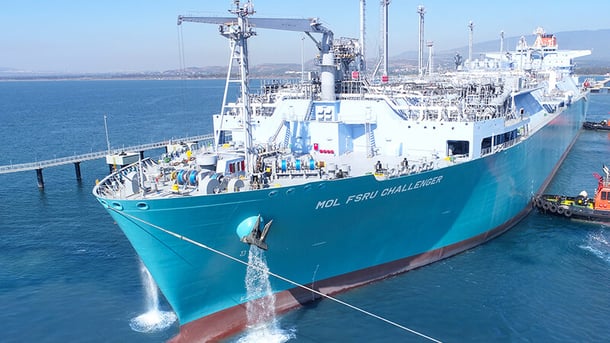 
Both ships are berthing on the starboard side.

In a world that demands uncompromising safety, whether on a ship or on a plane, education and training are essential to enhance crew knowledge and skills. Mitsui O.S.K. Lines, is committed to contributing to the prevention of accidents at sea and to the development of marine transport by offering a full range of training programs to train seafarers who are responsible for safe marine transportation, an essential element of our daily lives. 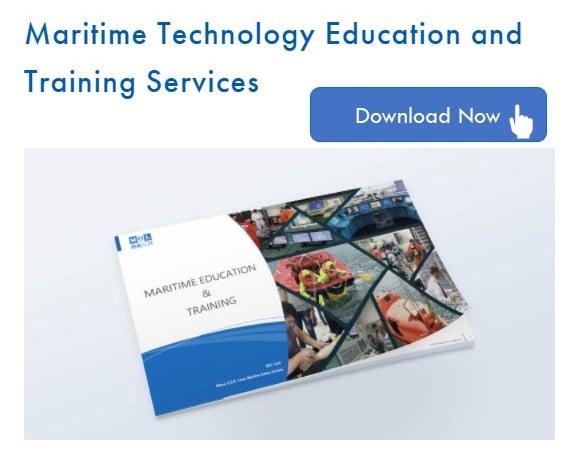 History and Transition of Marine Fuel